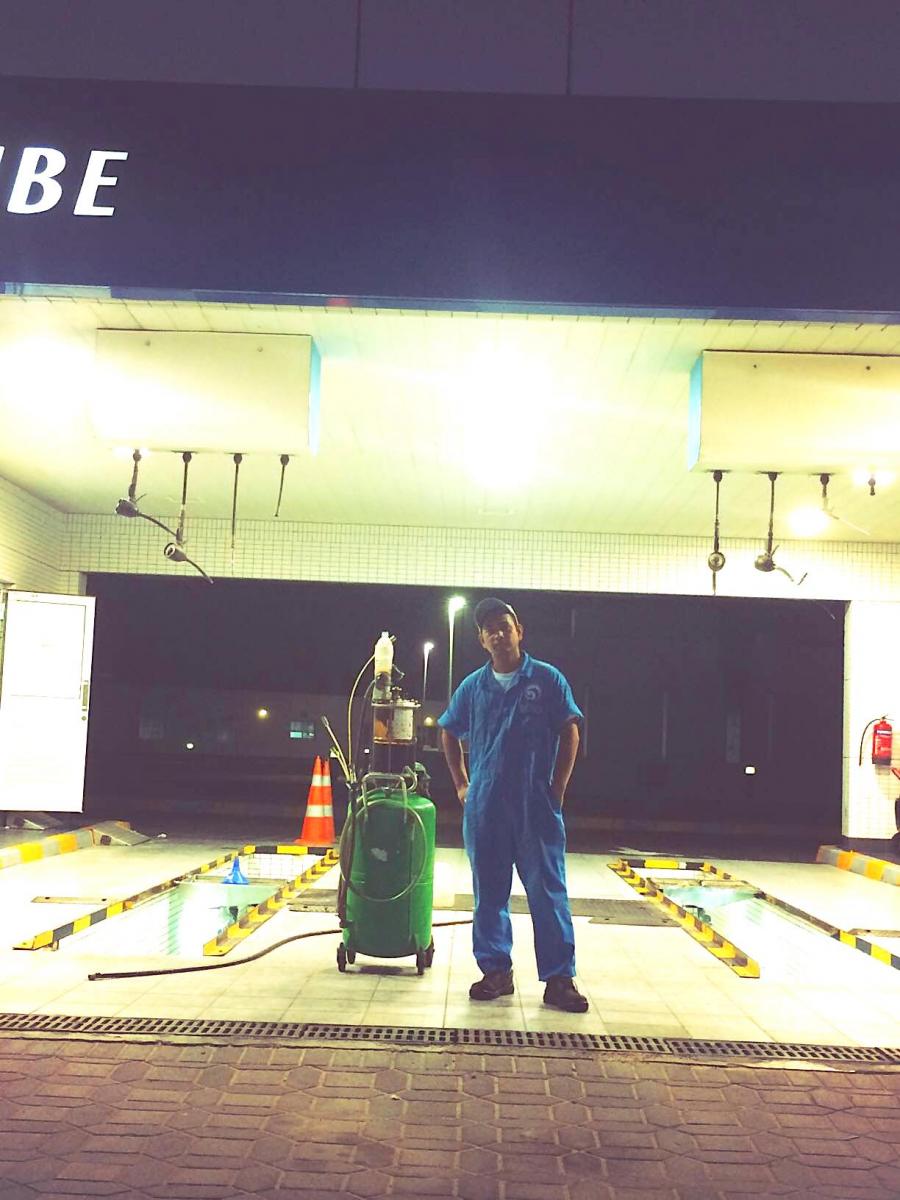 The phrase “In my opinion,” will never be the same again for us here in Unistaff.

Laido, a former janitor of a well-known coffee shop, is fondly known in Unistaff because of his energy and his innate talent to get along with whoever he encounters. The first time we met him was a pretty unique experience.

One evening in 2012, the daughter of one of our staff and her friends went to the coffee shop where Laido worked. As a Korean customer asked him if they have WiFi, they overhead him say a shy, "Ummm, ah, ma'am we do not have WiFi..."

Being frequent customers and being familiar with the crew, they pulled over by Laido to coach him a little bit, advising him to be more confident because they knew he can do it better. So when they told him to try again and to pretend that they were the Korean customers, Laido most confidently replied "Ma'am, in my opinion, I do not think we have WiFi!"  that resulted in an uncontrollable bout of laughter. When they have calmed down, they told him, "Laido, tinanong lang kung may WiFi, hindi mo kailangan mangupinion."

This single encounter may have been the turning point of his life. Or at least, this is what he tells us.

Laido took a job as a busboy/custodian because of the lack of opportunities during those hard times. However, he did everything he could to be able to provide for his wife and children. He used to collect empty containers at night after his work. He told us he felt shame in carrying around a bulk of it, but he endured it so he can have it exchanged for money enough for his family’s breakfast and lunch the next day.

This was his daily cycle for years. If he slacked off, his family would starve. 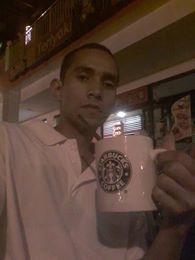 After the wifi incident happened, Laido grew more and more comfortable with our staff’s daughter and her friends. Then one time, maybe in wishful thinking, and to make his family's life better, he approached them and asked if they knew of any job opportunity he could apply to. He came to the right people. But Laido, even if ambitious, was hesitant at first since he thought that there was little chance for him to be selected. He even told us that he did not believe in himself that much to be able to face international employers, more so, to be able to pass the interview with them. 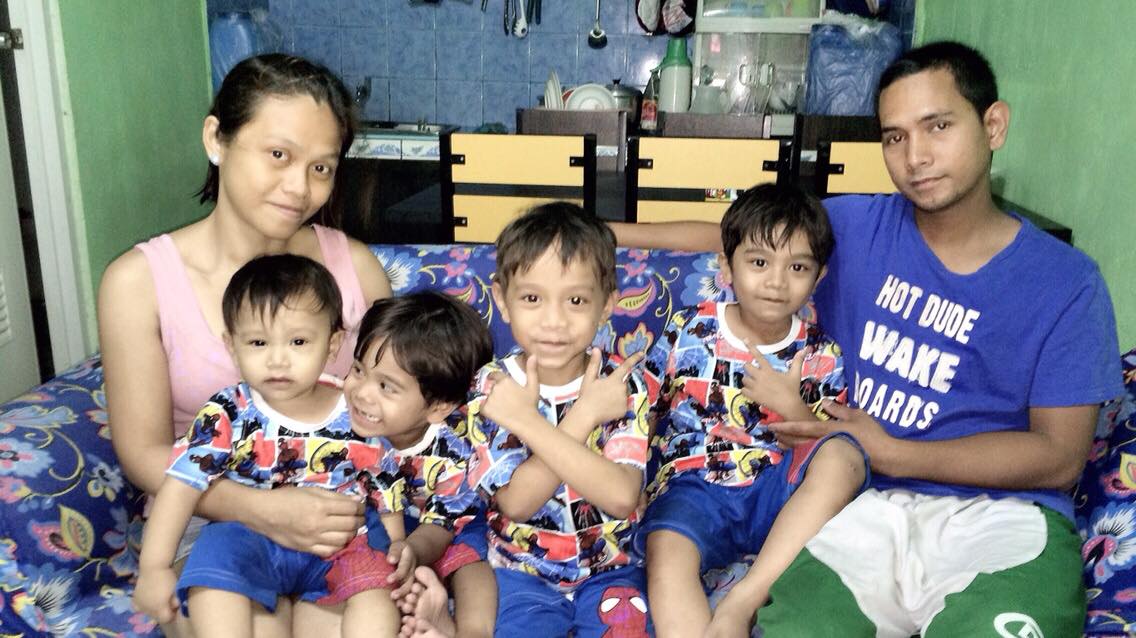 Months of thinking passed, and after consulting with his family and children, he was able to muster up the courage to show up on interview day in our office. Sadly, he did not pass the interview with the employer. This affected him, but it did not stop him to try again after a few months. This time, he went to an interview in our office with another prestigious international company, Abu Dhabi National Oil Company (ADNOC) in the United Arab Emirates. He passed.

In 2013, he went abroad to work in the UAE. He was really ecstatic to say the least.

Laido was really happy with his new company. But it was inevitable for him to find out the hardships of being an overseas worker. He often got homesick, having a little screen as his only connection to his family. It was a constant effort for him to stay strong and determined when he felt isolated and lonely. Nothing was more important at that time than to push through thinking that he did not want his family to experience the hardships they had gone through before. He said that God had better plans for him and his family, and that’s why he did his best in his job. 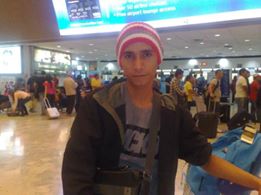 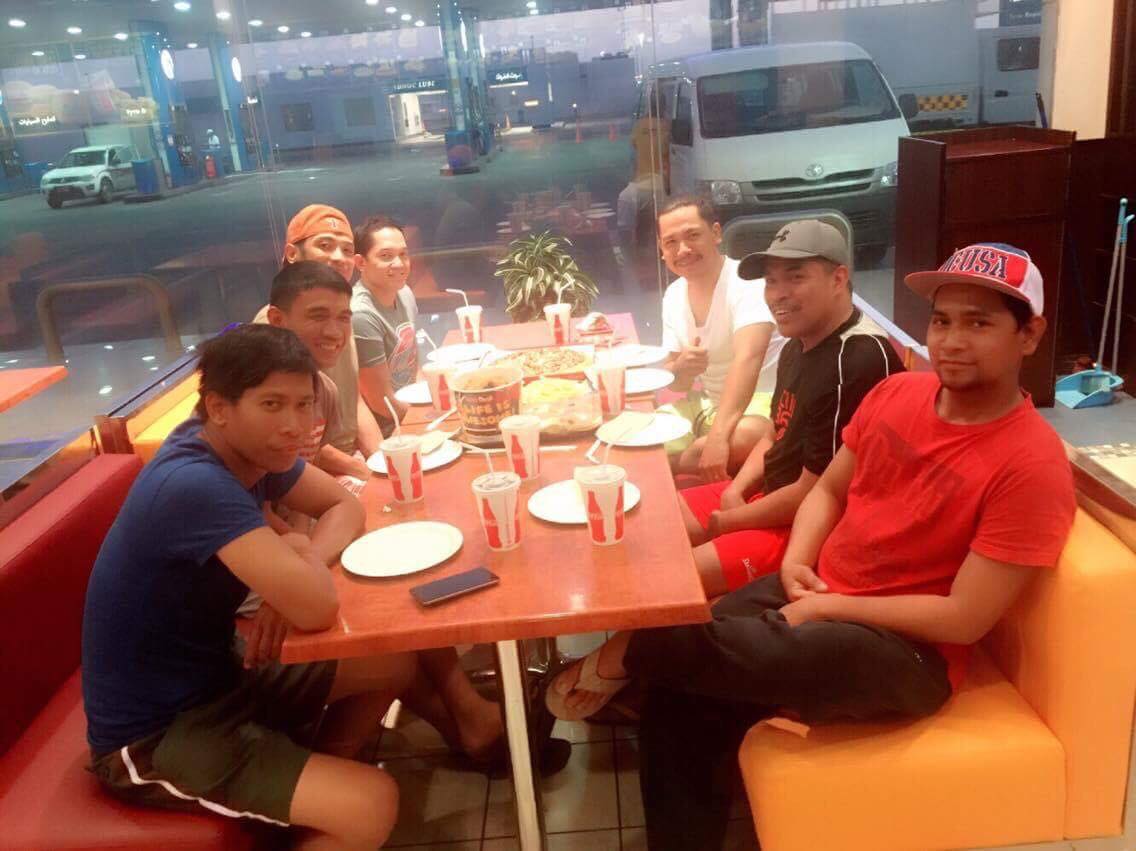 His key to making it through every day was to think about your loved ones, and to think long term.

We agree with his ‘opinion’ on this.

The Unistaff family is really proud of Laido right now, looking back at the sacrifices he made and how successful he is in his own right. It somehow makes us all wonder what if everyone just drops all their insecurities and just be their true selves at all times especially when golden opportunities come their way. The witty, happy and strong side of Laido eventually prevailed and he has built a career for himself because of this. 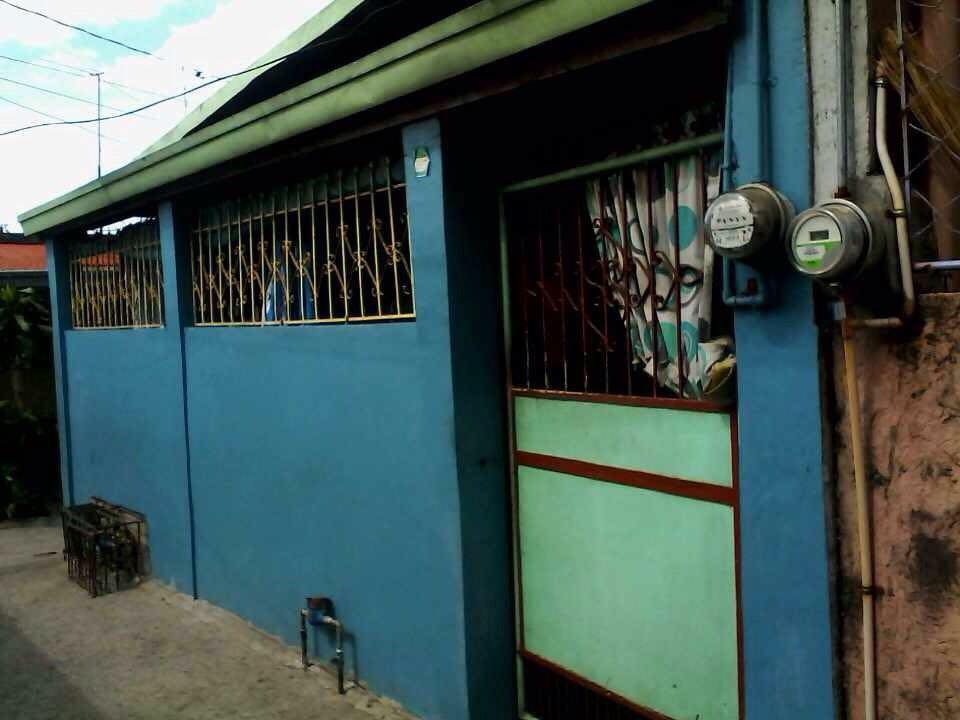 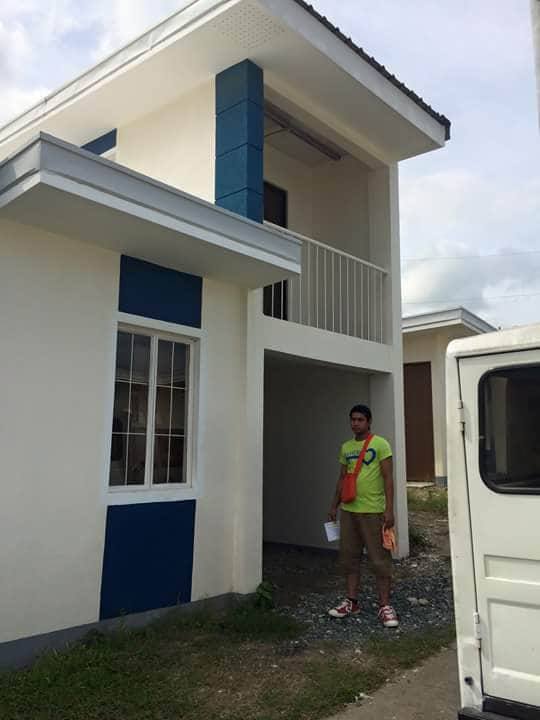 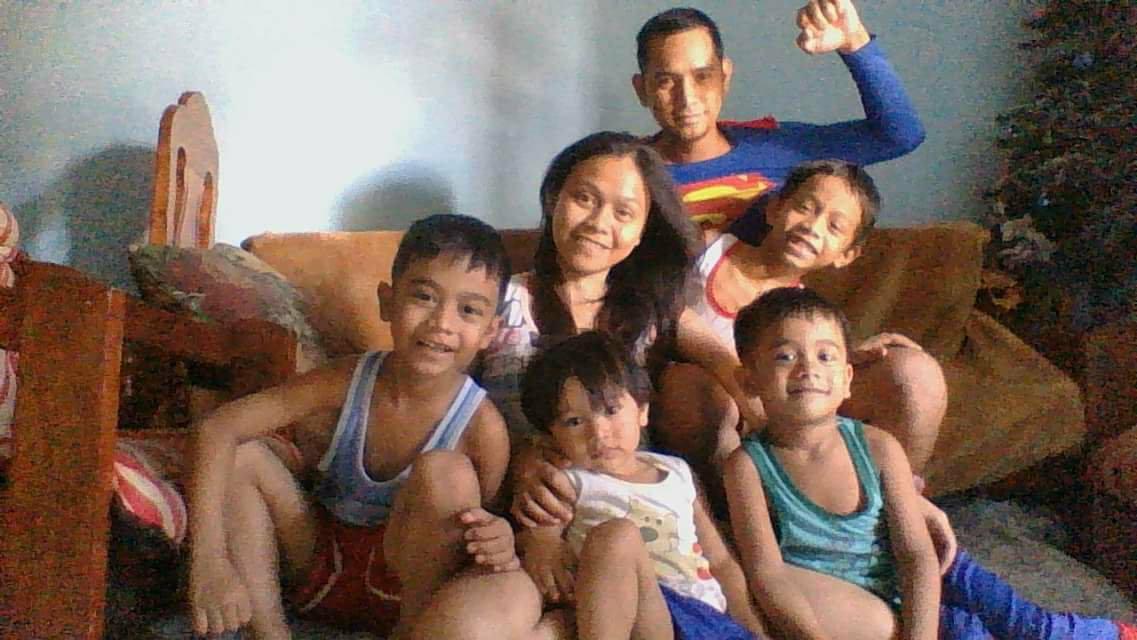 Just like Laido, you could #GrabTheOpportUNIty now at Unistaff. Check out our Job Openings page and be up to date with international job vacancies.

Contents of this article were derived from Mr. Laido's testimonial submitted to our Unistaff team.