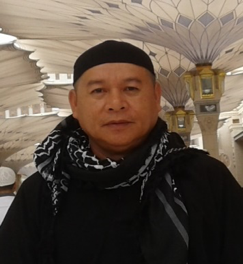 Danger is an uncommon scenario for Mr. Gilbert Gabuat, a retired military man who served the Philippines all his life.

Mr. Gabuat has had assignments in different locations of the country and he has also had trainings in various parts of the world, which made him an expert in Explosives/Demolitions and Landmine Warfare, and Explosives Ordnance Disposal - a pretty hefty resume for our standards!

His whole life was dedicated to serving the public proudly, all while establishing the foundations of his family’s future. In fact, so much could be said about Mr. Gabuat even from the few encounters we have had with him in our office. Our staff who have worked closely with him has felt an inherent dignified aura he emits along with a disciplined manner of handling all his requirements before getting deployed. Some could even clearly remember how before entering a room he and his group would stand upright, at attention, outside the office of one of our staff and would then ask “Permission to enter the office, Ma’am?” Same goes for when they are on their way out with “Permission to leave the office, Ma’am?”. Perhaps, all this can be attributed to his time in the military.

After reaching the pinnacle of his military career, he decided to retire from the service on December 1, 2007. After several years of resting and enjoying his retirement, he received a call from his friend telling him that Qatar is hiring professionals like him.

He decided to grab the opportunity with us after assessing his lifestyle at the moment.

He goes on telling us that the call from his friend was very timely, and could even be called a blessing as his monthly pension was not sufficient for the family and the other miscellaneous expenses along the way. This was very disheartening to hear from him because of how much he dedicated his whole life into something, only to be compensated so little in the end. So much so that he had to go back to work even after retiring.

In contrast to the dangers he had to go through before, he says that his life in Qatar now is a very peaceful and one. Furthermore, his employers are supportive of him and his colleagues. They even receive additional training in line with his profession. He says that he continuously learns new things every day. The only difference, as he said, is that they are not "stressed" in their work in Qatar. 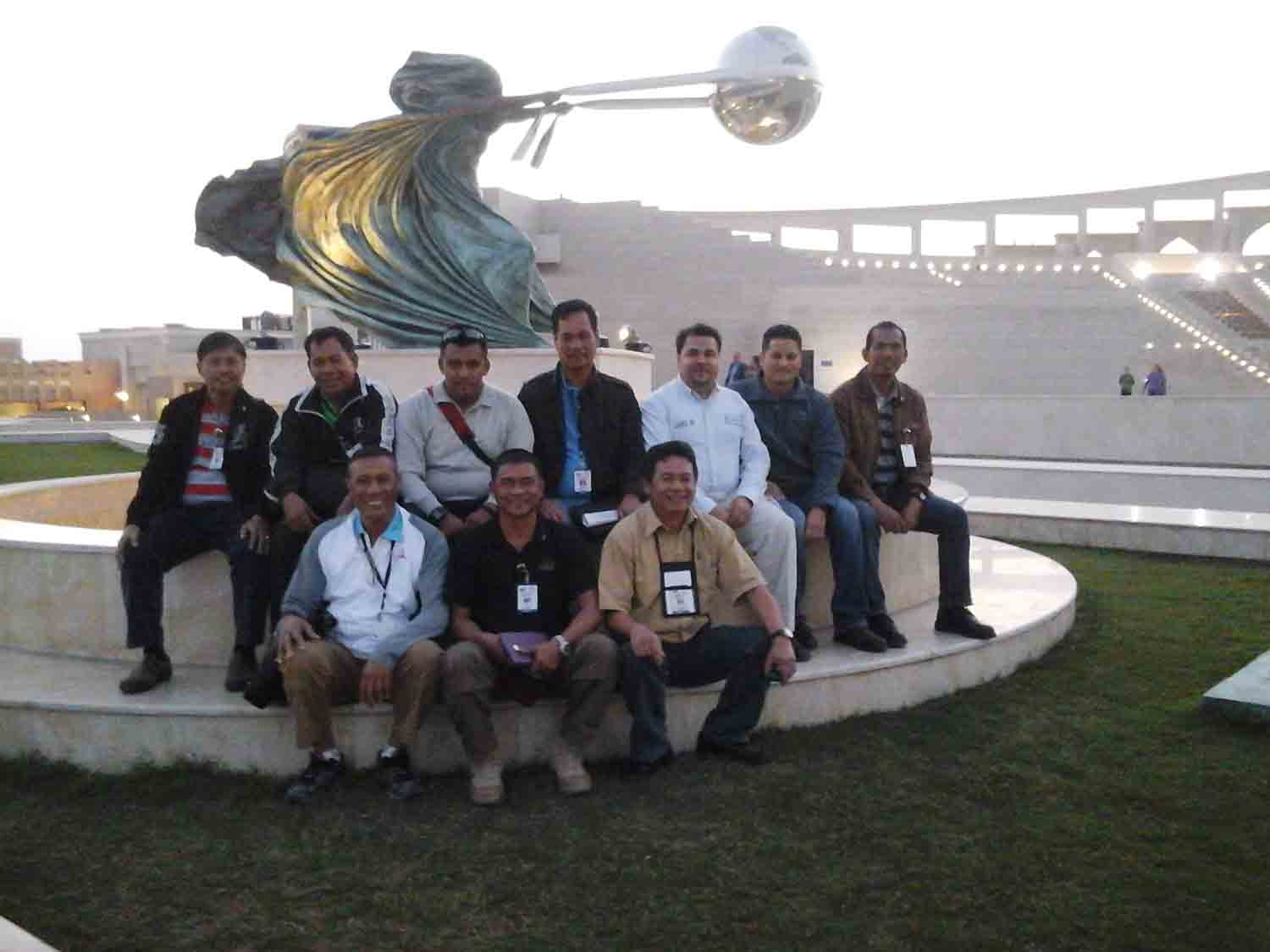 Because Mr. Gabuat took the decision to work overseas after his retirement, he was able to improve his home further, and he was even able to buy a new car! These are among his achievements even if he was hesitant to tell these to us stating: “I prefer to be humble as I had been before and not be boastful of my accomplishments in life. I would rather spend my time praying to our Almighty Creator and communicating with my family.” 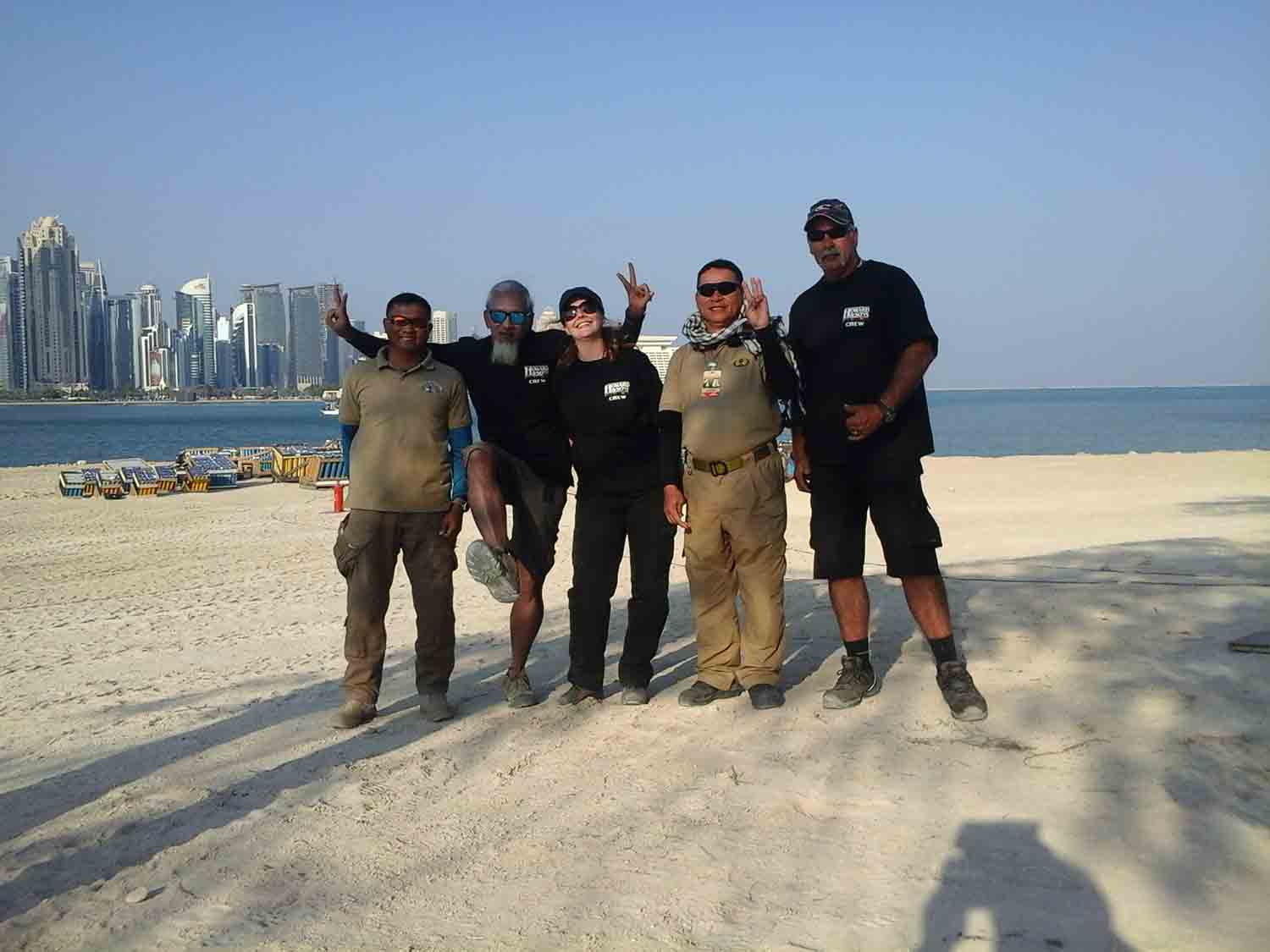 When we asked him about his advice to those who are considering to work outside of the country may they be young Filipino professionals or even retired, established experts, he gave us these guidelines:

He also went out of his way to commend our service saying:

“All I can say is that the Universal Staffing Services has been of great help with my application for my job abroad. Since day one, the employees and the staff  of the Agency, specifically Ma’am Marie, had been very accommodating to us until our final briefing prior to our flight. This agency is the best considering that it is trusted for years by Qatar to deploy most employees in its government facilities such as Defense and Police Establishments, Hospitals etc.” 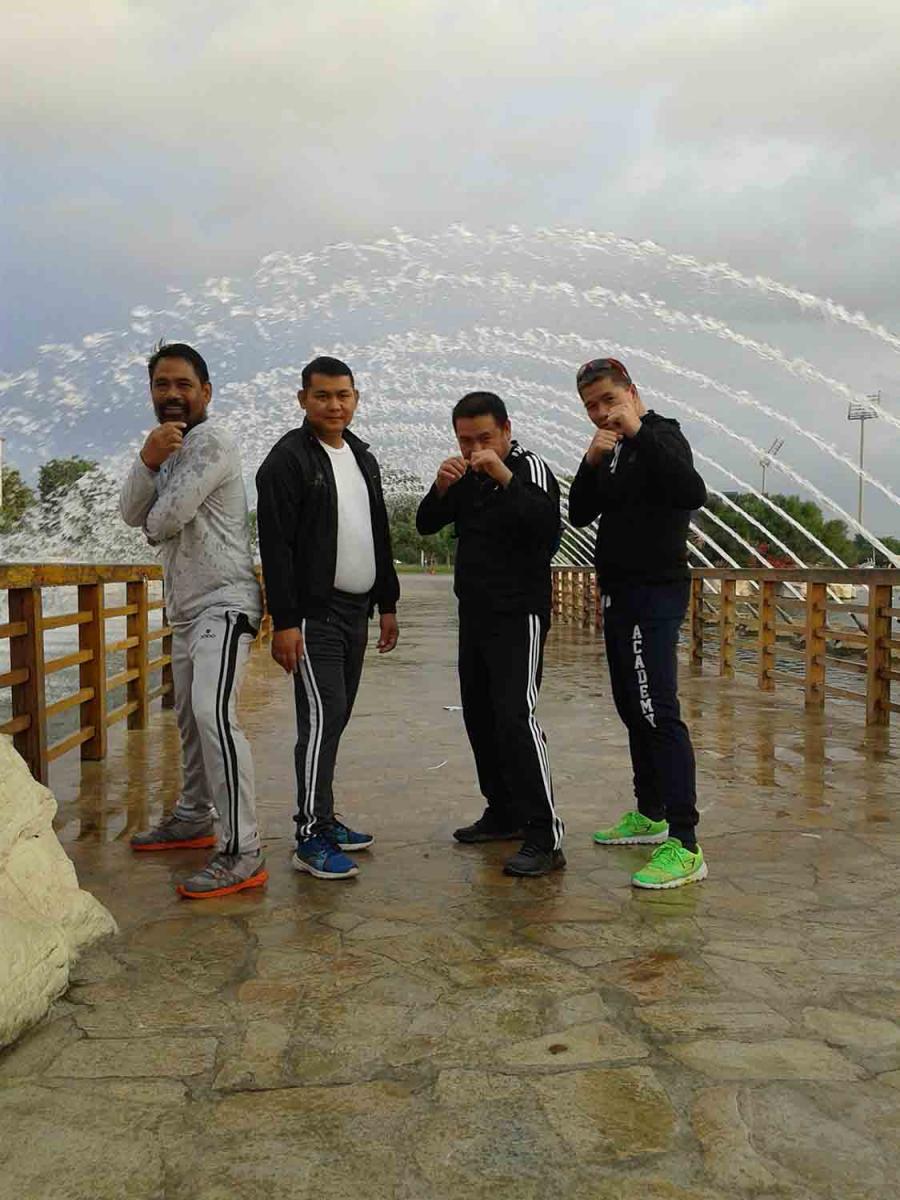 Our heartfelt appreciation goes out to you, Mr. Gabuat! We could not do any of this without people like you who show the world how Filipinos, regardless of their age and in which stage of their lives they are in, get the job done, and get the job done extremely well!

We salute you, Sir and we wish you all the best.

Just like Mr. Gabuat, you could #GrabTheOpportUNIty now at Unistaff. Check out our Job Openings page and be up to date with international job vacancies.

Contents of this article were derived from Mr. Gabuat's testimonial submitted to our Unistaff team.